We have a full line up of artist ready to entertain you all three days.

Bring your chairs, your blanket or just sit on the grass.  You will be asked to sit in one location and stay there for the remainder of the performance. 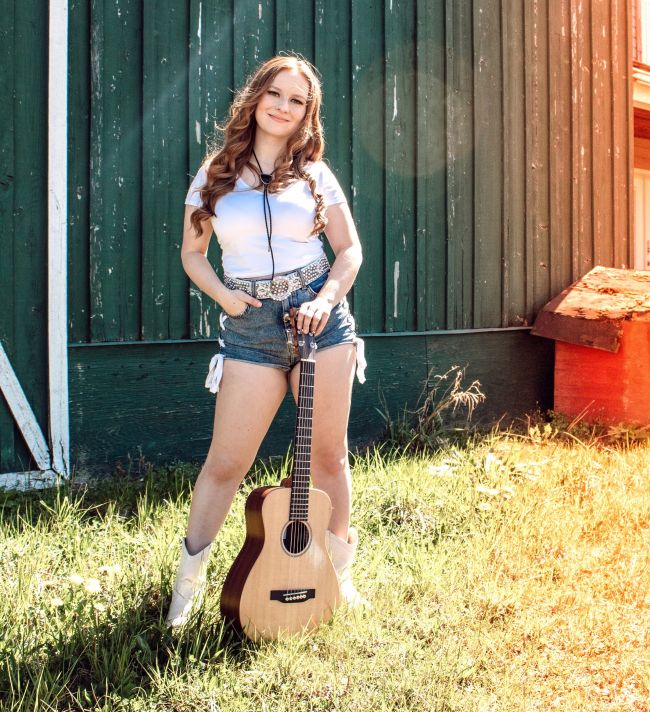 At 22 years of age, Cambree Lovesy is boldly establishing her name in country music.  The five foot firecracker from Abbotsford, B.C. brings an infectious energy with her onto every stage, and into every room she enters.  Cambree’s powerhouse vocals paired with her authentic storytelling set her and her music apart as the perfect blend of old-school and modern country.  Cambree has over a decade of performing under her belt, and has had opportunities to showcase at the CN Grey Cup in Edmonton, The Local Nashville, Cook County Saloon, Rogers Arena, The Roxy, BC Place, Gabby's Country Cabaret, and many more venues across North America, including opening for acts such as Dallas Smith, Chilliwack, and Tenille Arts.  After spending time recording at Sound Stage Studios in Nashville with producer Sean Gasaway (3 Doors Down, Cowboy Troy, Mickie James), Cambree released “Runaway Queen”, a single that followed her debut album and established her as an artist to watch in the Canadian country music scene.  She wholeheartedly believes that music is her way to change the world, and Cambree uses her own journey with mental health to empower others. She continues to use her passion for storytelling and love for people to make a difference. After spending the past year growing her loyal online following through weekly livestreams and engagement, Cambree’s new single, “Stompin’ Grounds” released to Canadian country radio on May 21. 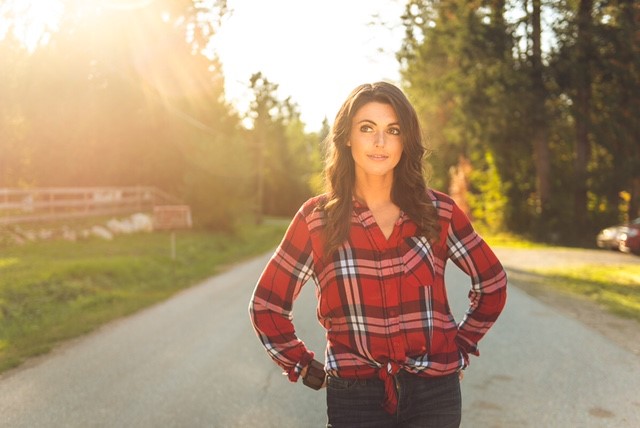 Kassandra Clack is a local energetic country artist currently a finalist in Canadian Music Week's Jim Beam 2021 Talent Search. Webisodes featuring the Canadian finalist’s will be airing in June 2021. Her latest release “Buy My Own Beer” has recently been added to SiriusXm after gaining international and Canada wide radio play with her first two singles “Are You With Me” and “Stolen”. “BMOB” was just referred to as “Top 5 Country Downloaded” and “Most active Indie”. She is supporting this digital/radio release and growing fanbase through the Jim Beam National Talent Search hosted by Canadian Music Week. You can find the webisode this June at the link above or shoot her a message anywhere online. 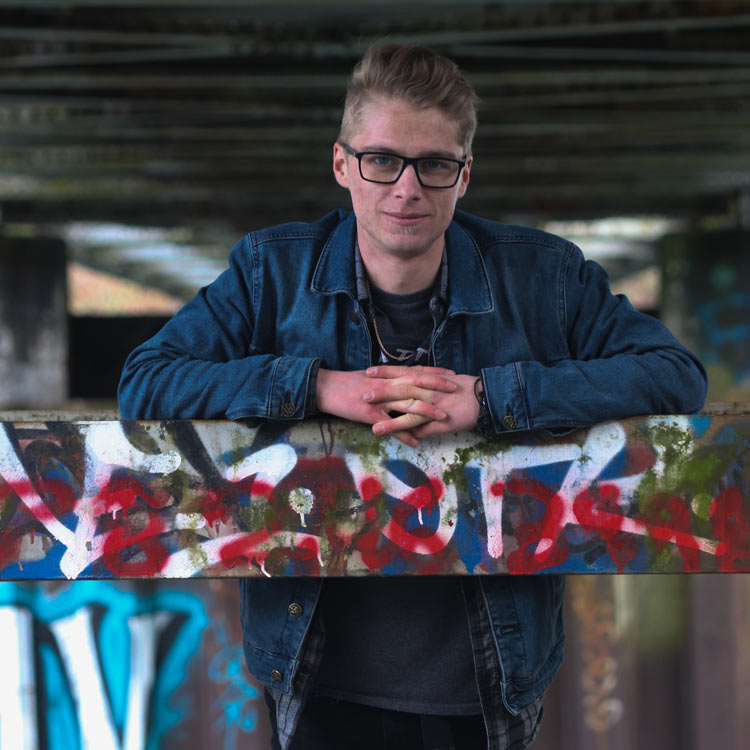 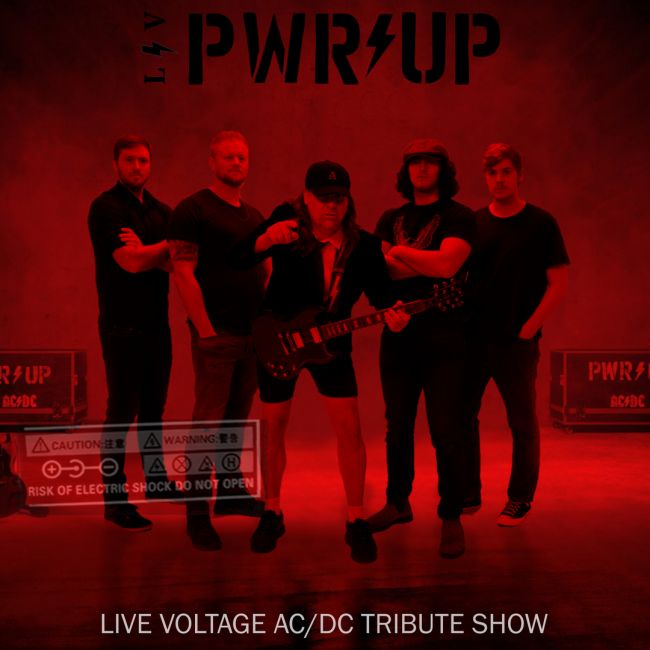 Live Voltage is an AC/DC tribute band based out of Abbotsford, British Columbia. The band prides itself on delivering a high energy show that consist of songs from the Bon Scott and Brian Johnson eras. Live Voltage is a sure bet to keep fans on their feet and rocking all night long. 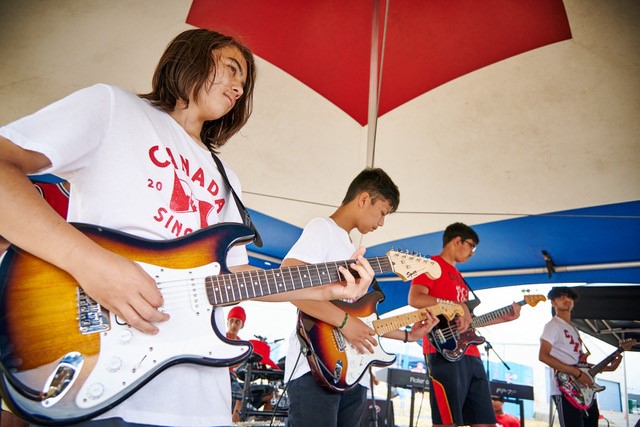 Come and watch these amazingly talented youth from Howe Middle School put their instruments and voices to the test.  They are ready impress and show you what they have been working on.   Get your ears ready, toe tapping set and support these stars of tomorrow. 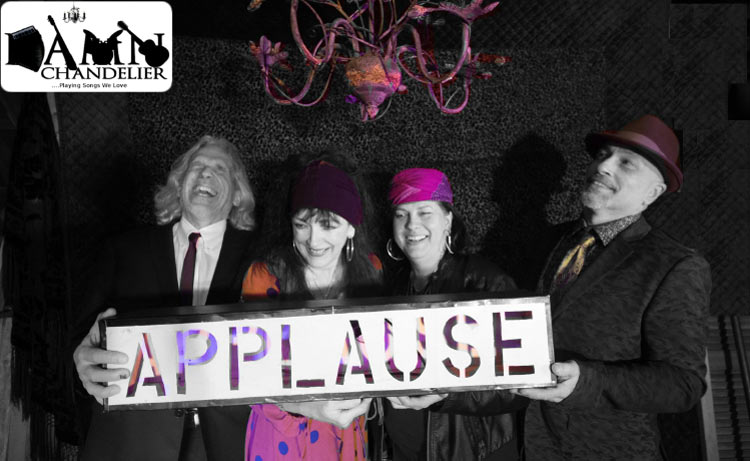 The Damn Chandelier band plays music from the 70s up to current. "Playing music we love" says it all! 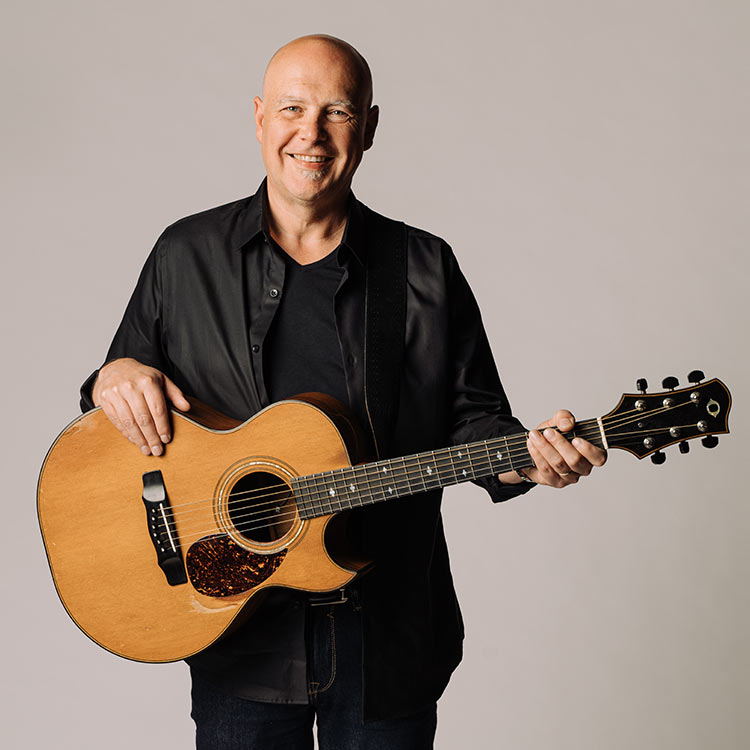 Brian Doerksen’s songs (‘Come, now is the time to worship’ ‘Faithful One’) are sung in faith communities around the world. In 2008, Brian received a JUNO award for ‘Holy God’ (Contemporary Christian/Gospel Album of the year) and in 2014 at the Covenant Awards he received a ‘Lifetime Achievement Award’ from the Gospel Music Association of Canada. In 2018, Brian released an album of new original songs called Grateful (winner of the GMA’s 2019 ‘‘Inspirational Album of Year’) which was also nominated for a 2019 JUNO featuring ‘If Jesus Is The Face of God.’ In the summer of 2019 Brian released ‘Faithful One’ a collection featuring new arrangements of his legacy songs. His first Christmas album The Heart Of Christmas, filled with new songs and arrangements of classics was also released in November 2019 and was nominated for a 2020 Juno. In May of 2020 Brian released the EP ‘Everlasting Arms’ containing 5 songs of comfort especially recorded for the unexpected pandemic of Covid-19. For the rest of the Covid lockdown, Brian recorded an album called ‘Hymns For Life’ which released in March 2021. Married to Joyce for 36 years, their 6 children include 2 sons with special needs (Fragile X) and they live in Abbotsford, B.C. Canada. 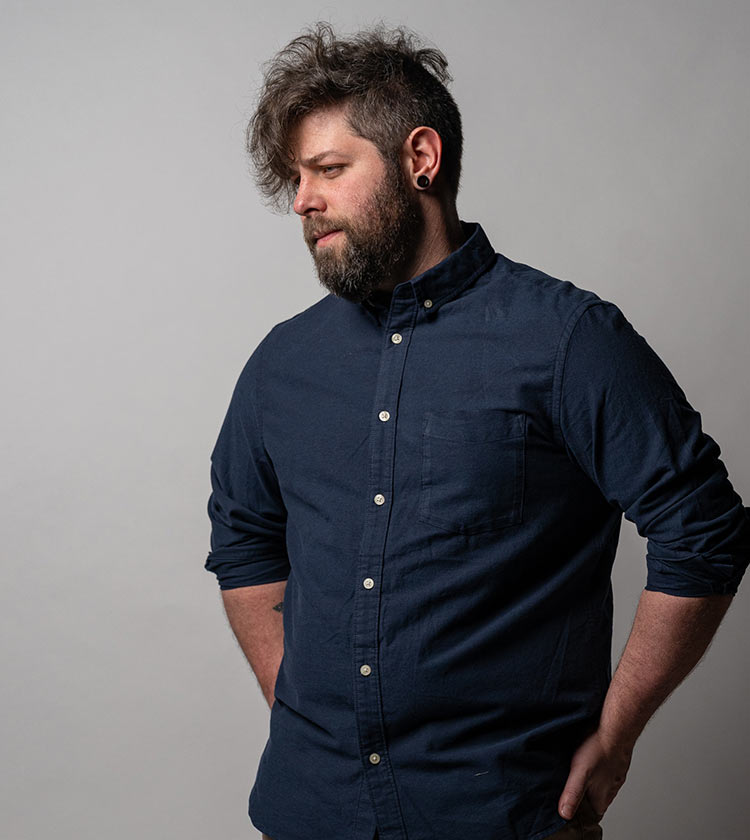 GMA™ nominated The Arctic is the moniker of singer-songwriter and filmmaker Luke Vandevert. Having received Gospel Music Association of Canada nominations for efforts in collaboration in 2015 for his first single “Diversity” and again in 2017 for his EP “Reverberate”. His latest single “The Same Thing” was released at the beginning of the COVID-19 pandemic. Due to the circumstances of the pandemic and its effect on the music industry, he shifted focus to directing films and music videos for his fellow artists. The Arctic has recently received a Leo Awards nomination for co-directing “Christmas at Our House with Brian Doerksen & friends” with Marika Siewert. Originally hailing from Ketchikan, Alaska, Luke moved to the coast of British Columbia as a child. He currently lives in Abbotsford, BC with his wife Rachel. 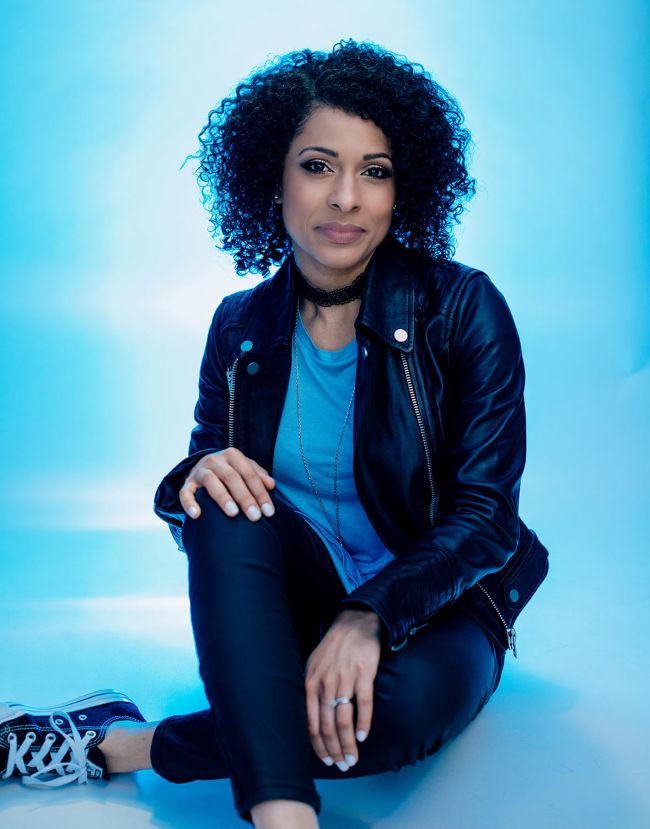 Canadian Christian recording artist Chelsea Amber brings her pop/soul sound to life with passionate and powerful vocals, uplifting lyrics, and soulful guitars. Since 2007, Chelsea has released 4 albums and 2 EP's which were recognized with a total of 20 music awards and a 2015 Juno nomination. She has toured Canada and the USA and graced the stage with musicians such as Dan Bremnes, Mercy Me, Avalon, and a duet with Rita MacNeil.

Chelsea’s drive to move forward in the music industry is fueled by her passionate faith in God and a desire to bring hope and a sense of purpose to every audience. She explains, “Music is a powerful way to make a positive impact on the world, and I never want to waste that opportunity.” She continues to walk in her God-given calling to music, encouraging people toward hope and purpose along the way!