The Laughing loggers are back and with a brand new show to keep you on the edge of your seat.  The new River Driver show will having you wanting to come back for another show. Smash, crash, bang!  You voted it #1 so it's back!  Northern Lights Motorsports has done it and pulled together an action packed lined up that will have your eyes popping.  5 Shows over the three days of the fair!

Performances daily: Friday at 7pm, Saturday and Sunday at 3pm and 7pm 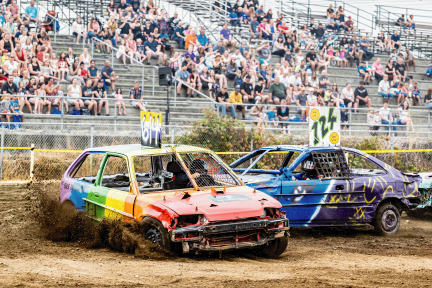 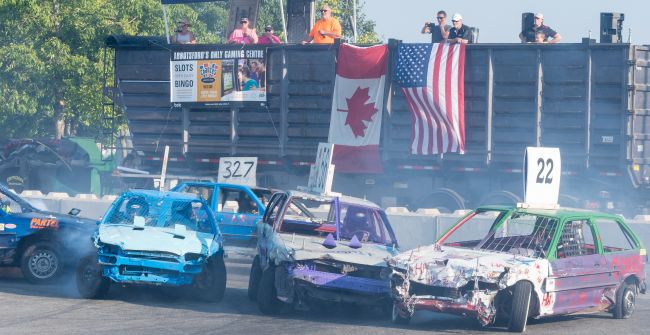 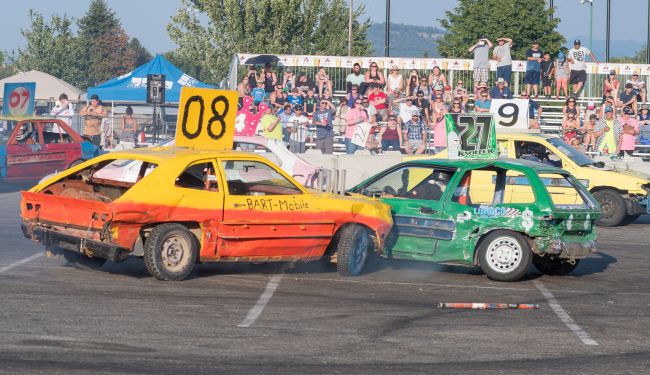 Abbotsford Agrifair is thrilled to announce a new one day, one time only show!

Abbotsford BMX will be on site Saturday, July 31, at 4:15 PM to show their skills on the track, come see these amazing riders’ race around the outdoor BMX track at the Abbotsford Exhibition park! 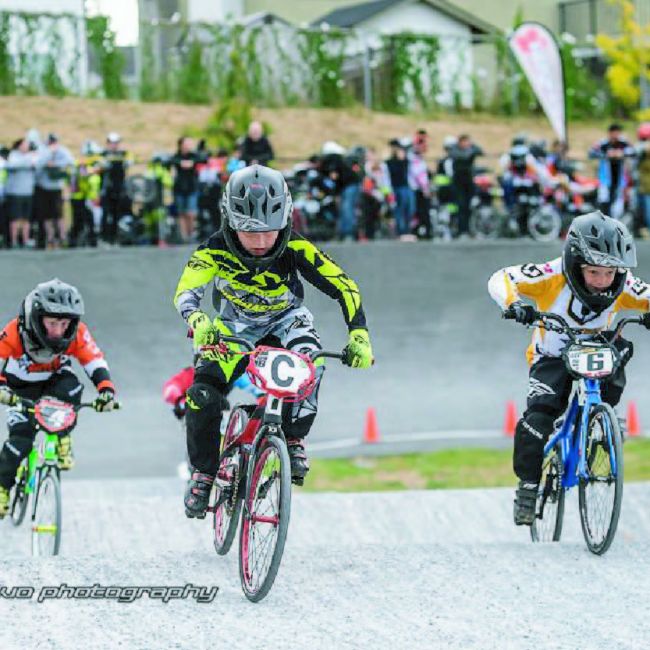 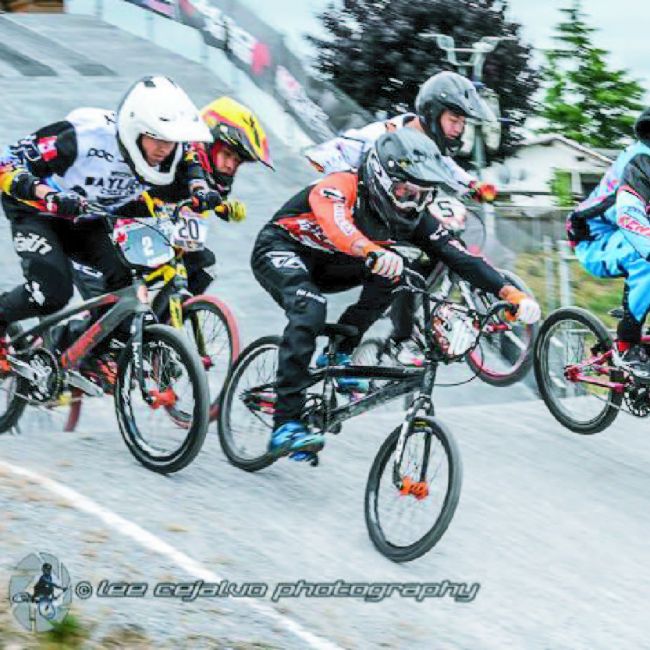 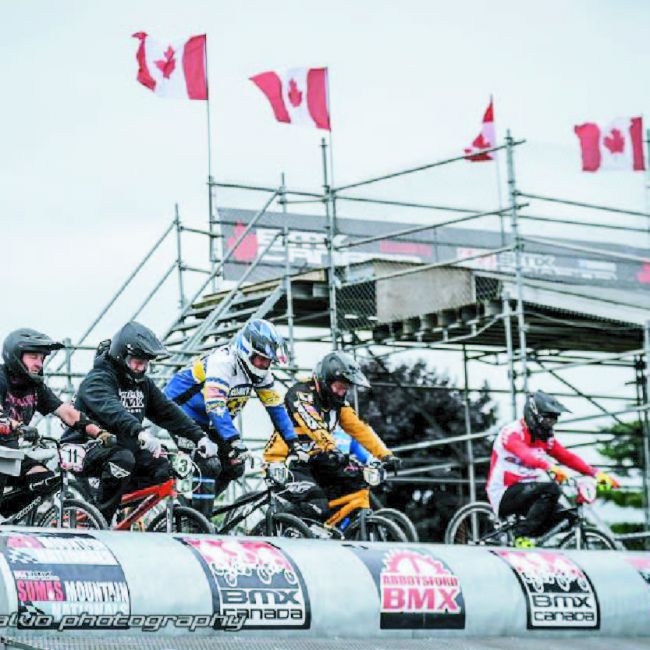 You can find them on Facebook and Instagram, or send them an email at abbotsforbmx1@gmail.com for more information. If you are interested in learning more, head out to see what they are all about, July 14, August 18 and September 15 at their open houses at Exhibition Park.

Be sure to mark your calendars to come see these riders in action! 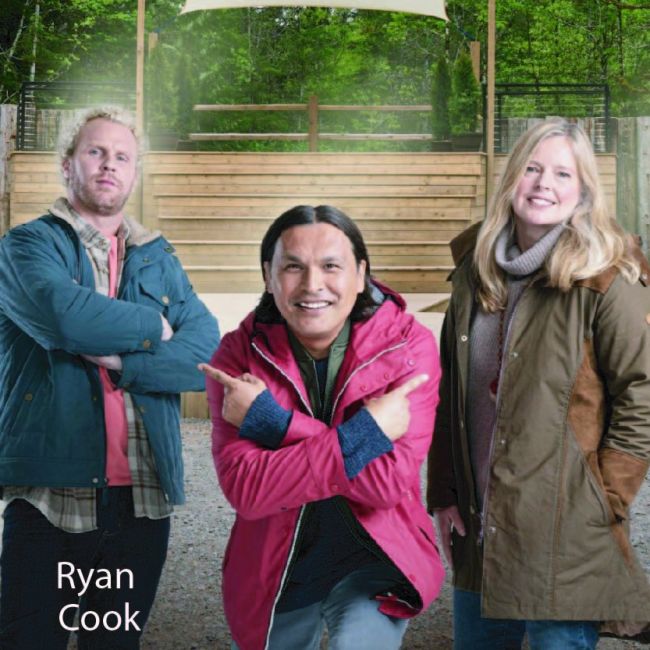 The wild blonde haired carver from the HGTV & Netflix USA series “Carver Kings “got his start in carving playing the apprentice from the television series “Saw Dogs“. He has quickly become one of the top carvers and most recognized names in the world of Chainsaw Carving.

Ryan carves full time out of Vancouver, British Columbia, and has competed all over the world. He turned professional in the summer of 2013 at the Campbell River Carving Competition, where he took First Place. At the same competition in 2017 Ryan again received First Place along with the People’s Choice award in the professional category. Ryan has placed in the top spots in many competitions around the world, including the Peoples Choice award at Chetwynd World Championships in 2018.

Having only been carving for 8 years, Ryan has come a long way. He is the first Canadian to be sponsored by Echo Canada, Cannon Bar Works, and Makita Power Tools along with Saburrtooth and Pfanner.

He will be on-site carving all three days, be sure to check him out!  Carvings will be available for sale. 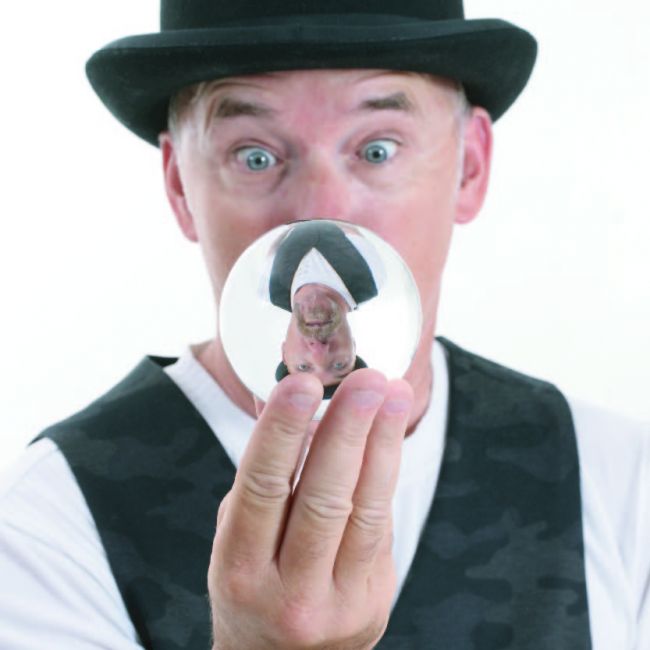 Gary Savard was born and raised in the Metro Vancouver area, his love of magic didn’t come until the ripe old age of nineteen.

In 1988 Gary Savard joined The Vancouver Magic Circle to learn his craft, and to compete in magic competitions.

With all his hard work and dedication, he won club awards, international awards, and in which time Gary became Club President for the Vancouver Magic Circle.

In 2001 Gary married Jeannie, and that’s when The Jingles and Jangles Christmas Magic Show was created.

For over 35 years Gary has been performing for kids and families throughout the Fraser Valley and Metro Vancouver area under the name, Now That’s Magic BUT …

When Gary excitingly knocks on the door, ready to entertain the children he hears the birthday child say …

“MOM THE MAGIC GUY IS HERE!” … and that’s how www.themagicguy.ca was born.

Shows throughout the entire event all three days.